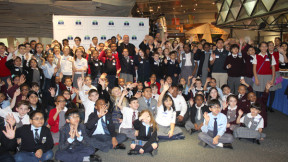 Be An Angel: Scholarship Recipients and Benefactors Enjoy Time Together 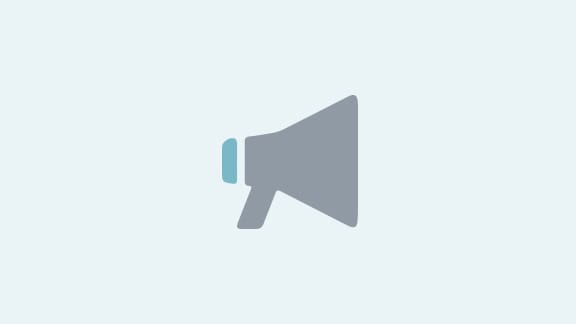 Greetings and blessings to you and your family as the… MORE › 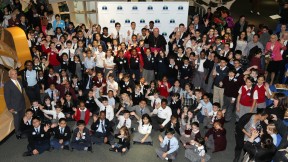 Please enjoy these images from the event. MORE › 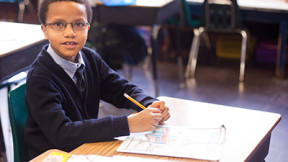 New Developments: A Gift Today That Will Help Our Students Tomorrow 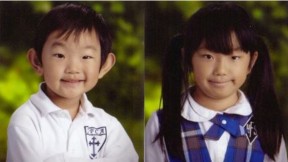 Angel Students of the Month – April 2016 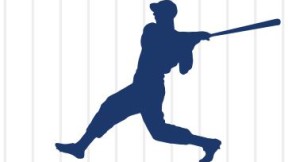 Rivera Will Be Honored at DiMaggio Dinner 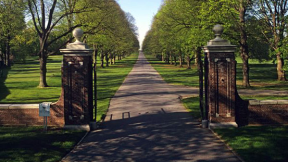 Our annual Angels on the Fairway golf outing offers you… MORE ›

Dear Friends in Christ, May you and your family rejoice… MORE › 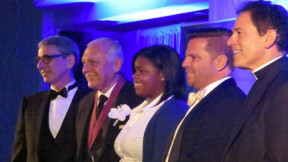 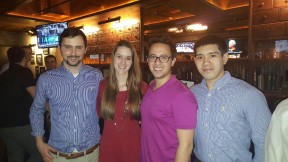